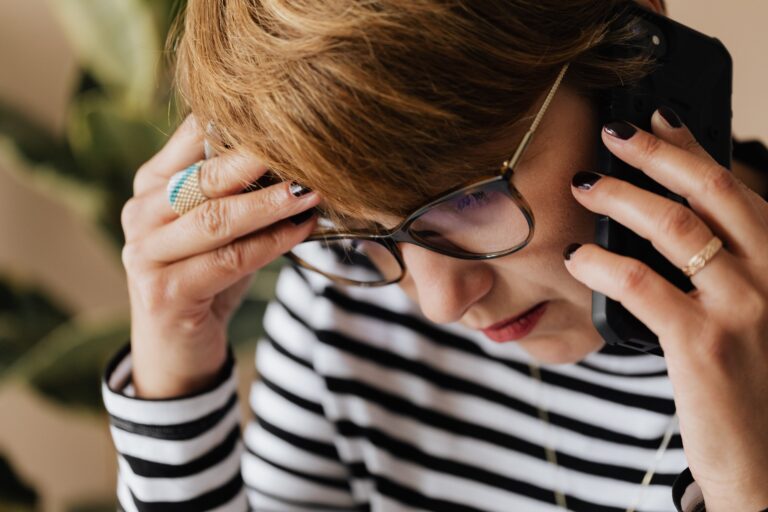 Telephone interviews are turning out to be the prominent method of screening candidates before final selection, particularly where time and distance are issues.

When confronted with the possibility of being interviewed for a job through phone, it is important that you get it right the first time.

Here are some common slip-ups candidates make during a phone interview.

By spotting these common slip-ups and creating your strategy, you’re certain to score and win the job that’s suitable for you!

Futures and Careers (FAC) is a full-service HR firm, incorporated in 2007 at Bangalore. With a razor-sharp focus on delivering fast results for our clients, we have been successfully handling hundreds of ‘Talent Acquisition’ requirements of our clients every single year.